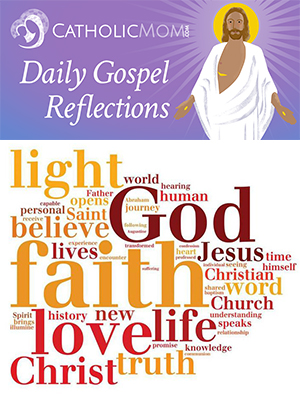 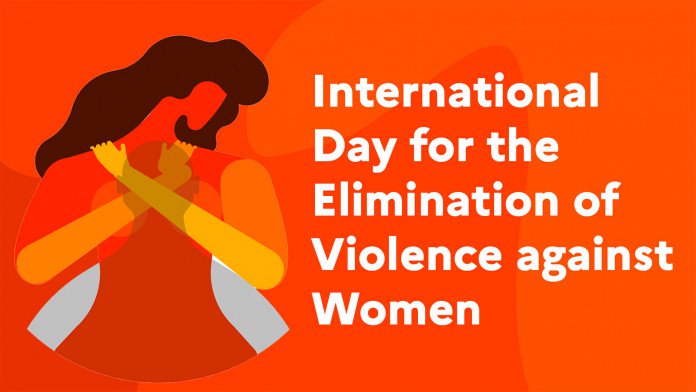 PRESS STATEMENT ON THE COMMEMORATION OF THE INTERNATIONAL DAY FOR THE ELIMINATION OF VIOLENCE AGAINST WOMEN.

The United Nations (UN) International Day for the Elimination of Violence Against Women is an occasion for governments, international organizations and non-governmental organizations to raise public awareness of violence against women. This day has been commemorated every November 25th each year since 2000. The Commemoration of this day also marks the beginning of the16 days of activism against gender-based violence which runs until 10 December – the International Human Rights Day.

In reference to this year’s theme, Caritas Zambia takes cognisant of the many challenges women and girls face which have in a long time negatively impacted the lives and the general wellbeing of both women and girls. Violence against women and girls takes many forms and is widespread throughout the globe. On this International Day for Elimination of Violence Against Women, Caritas Zambia would like to challenge the new dawn government to harness the energy, ideas and leadership of young people to help in ending this pandemic of violence. Only then will we have a more just, peaceful and equitable world and be accountable to act now!

It is evident from the many studies that violence against women and the cruel mistreatment of girls especially through some harmful traditional practices which include child marriages among others are among some of the most seething vices which still plague developing countries like Zambia where cases of gender-based violence against women and girls are still rampant. This is evidenced from the third quarter Zambia Police report on Gender-Based Violence and defilement where; A total of 4,042 cases of Gender-Based Violence (GBV) were reported Countrywide during the Third Quarter of 2021. The 2021 Third Quarter Gender-Based Violence disaggregated Data indicates that 1,027 child victims were abused countrywide representing 25.4% of all the victims of Gender-Based Violence. Out of the 1,027children, 850 were girls representing 82.8%while 177 were boys representing 17.2% of all abused child victims respectively. 2,437 women and 578 men were abused countrywide representing 60.3% and 14.3% respectively. In addition, on sexual offences a total of 496 cases of Child defilement translating to 72.4% were recorded, of which 486 were girls and 10 were boys, representing 98% and 2% of all the reported defilement cases. This clearly shows that women and girls are more vulnerable to violence and we as a country should make concerted efforts to stop this surge of violence against women and girls.

Caritas Zambia is disheartened by the continued high levels of violence against women and girls being recorded in an era when countries have female heads of state and also women instituted in major powerful positions and portfolios worldwide, Caritas Zambia, therefore, note with displeasure that the horrific plight of the female is still this high and it is indeed a shame in this 21st century.  It is evident that violence against women and girls is a universal challenge which is a product of unequal gender power relations and discrimination against women and girls, which is exacerbated by conflict and humanitarian crises which include among other things; poverty, economic stress, harmful traditional practices, illiteracy and, at times, the harmful use of alcohol and or other drugs.

Further, Caritas Zambia also notes that some of the measures to contain COVID-19, such as restrictions in movement and staying at home increased exposure for those already in abusive relationships more especially during the first and second wave of COVID19. This further attributed to increase in abuse in those in marriages leading to high levels of divorce, this is evident from the divorce statistics /report of 2020 where over 20,000 cases of divorce were recorded countrywide. This has also been coupled with the increased burdens and stress from loss of livelihoods, combined with fewer opportunities for social contact with informal and formal networks and limited access to services and community support.

Therefore, in order to eliminate violence against women and girls (victims/survivors) and to ensure that they receive the required support and services, we implore that the government must:

It is clear that Violence against women and girls has become a public health emergency as stated by UN Secretary-General - António Guterres, which requires consented efforts from every well meaningful Zambian to act justly now as per the 2021 theme: “Orange the World: End Violence Against Women Now!’’  We, therefore, challenge Government, cooperating partners, CSOs, religious leaders, and the community at large to redouble the efforts if violence against women and girls is to be eliminated by 2030.